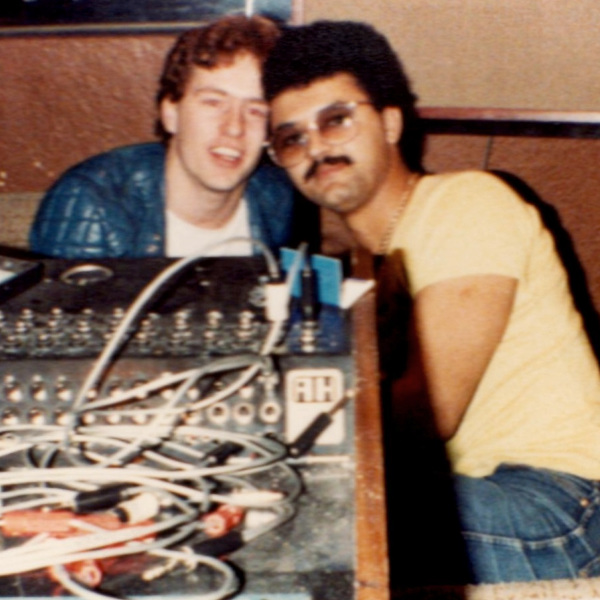 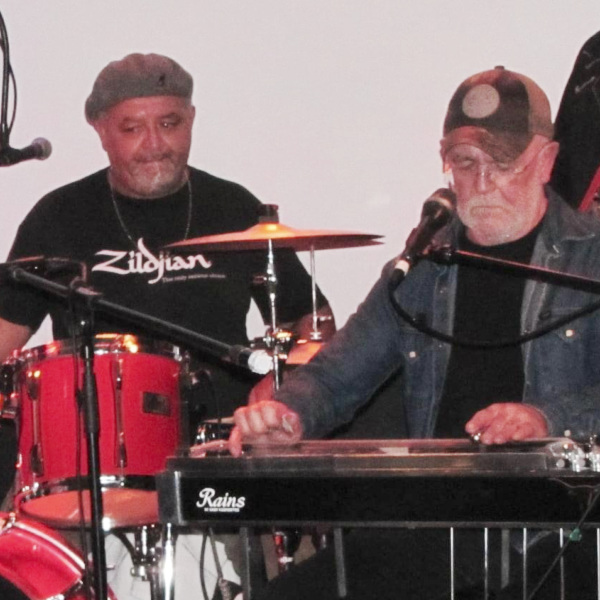 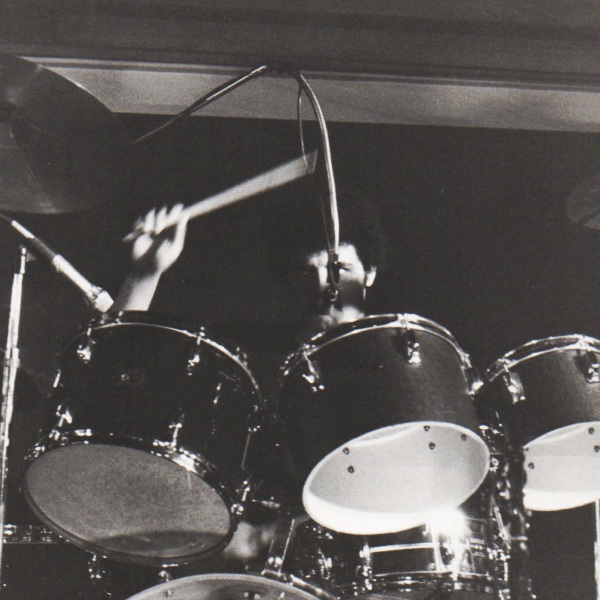 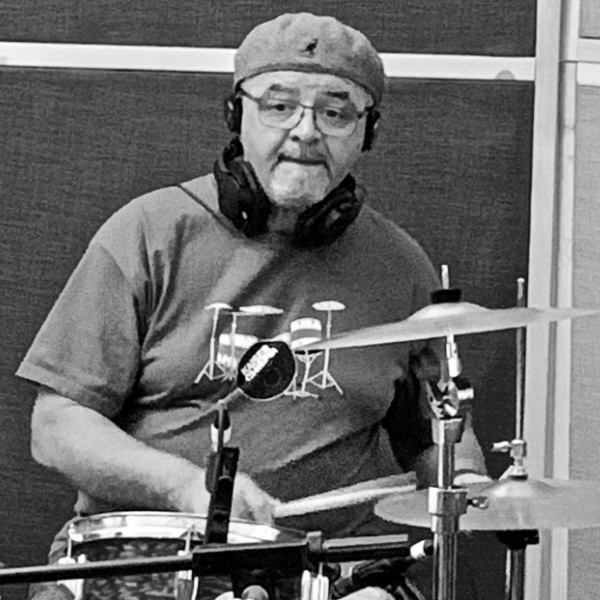 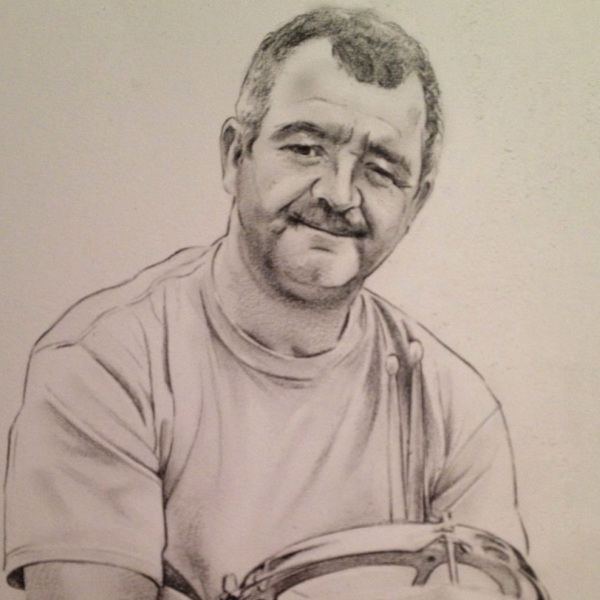 After recording & touring with numerous artist from Chas & Dave, The Strawbs and Cheap Tricks the band disbanded and I returned to Preston in 1981.

I moved to France to join Cliff in 1982 and played with “Fleur De Lune” a popular french jazz rock outfit which was a real eye opened and probably the biggest learning curve I’ve ever had musically.

Dance Factory went on to be a massively popular band that tour extensively around the UK, Europe & the Far East. We disbanded in 1987.

In 1992 I was offered the drum stool for Bob Johnson & the Bobcats which was both a honour and total blast. I’d known Bob for as long as I could remember. He told me the he use to babysit for my mother when I was a baby so we went back along way.

In 1995 I hung up my drum sticks & moved to Carlisle then move to Ipswich and concentrate on playing golf not drums.